Son Heung-min fired Tottenham to a crucial 3-1 win against West Ham as the South Korean’s double lifted his side within three points of the Premier League’s top four on Sunday.

Antonio Conte’s team went in front through Kurt Zouma’s own goal before Son doubled their lead.

Said Benrahma reduced the deficit, but Son struck again in the second half to give Tottenham a fourth victory from their last five league games.

Tottenham move up to fifth place and sit just three points behind their north London rivals Arsenal in the race to qualify for next season’s Champions League via a top-four finish.

Although Tottenham have played a game more than Arsenal, they are firmly in the hunt with a clash against the Gunners still to come later this season.

“Today we played really well. We dominated the game from the start until the end. I’m very delighted,” Conte said.

“It’s a pity it is the international break now because we are in great form. My team is improving in many aspects.”

After the high of beating Sevilla to reach the Europa League quarter-finals on Thursday, this was a major setback to West Ham’s hopes of clinching a top-four berth.

David Moyes’ men are seventh and trail Arsenal by six points, with the Gunners holding two games in hand.

But they took the lead in the ninth minute when Zouma deflected Harry Kane’s pass into his own net as he tried to stop the delivery.

There was extra relish in the celebrations of Tottenham fans who jeered Zouma following the French defender’s shocking abuse of his pet cat.

Son was inches away from doubling Tottenham’s lead with a fierce drive that smacked off the post.

The South Korea forward did not have to wait long to get on the scoresheet as he latched onto Kane’s defence-splitting pass and lifted a clinical finish past Lukasz Fabianski in the 24th minute.

It was a landmark moment for Kane and Son, who have combined for 38 Premier League goals with 19 assists each, the most of any duo in the competition’s history.

In danger of being blown away, Benrahma brought West Ham back into the contest with a sweet volley after Craig Dawson flicked on a 35th-minute corner.

Antonio squandered a golden opportunity to equalise when he blazed over from Aaron Cresswell’s pass after the interval.

That proved West Ham’s final chance to avoid a damaging defeat as Son ran onto Kane’s header and slotted home his 14th goal of the season in the 88th minute.

In Sunday’s other match, Timothy Castagne and James Maddison produced stunning strikes as Leicester earned a 2-1 win over Brentford at the King Power Stadium.

Brendan Rodgers’ side made it three victories from their last four Premier League games thanks to Castagne’s goal of the season contender and a fine free-kick.

Leicester climbed to 10th place as they bounced back from successive defeats against Rennes and Arsenal.

Thomas Frank’s team were without Danish midfielder Christian Eriksen, who was sidelined with the coronavirus.

Leicester took the lead in the 20th minute through from Castagne’s bolt from the blue.

The Belgian defender, making his first appearance of 2022, took Harvey Barnes’ pass and fired into the top corner from the edge of the Brentford area.

It was Castagne’s first goal for almost a year after an injury-plagued spell.

The Foxes doubled their advantage in the 33rd minute after Maddison was bundled over by Mathias Jensen.

Dusting himself down, Maddison exacted revenge for the foul as he curled an eye-catching free-kick over the Brentford wall and into the top corner from 20 yards.

Yoane Wissa reduced the deficit with an 85th-minute blast from 20 yards but it was too late to salvage a draw. 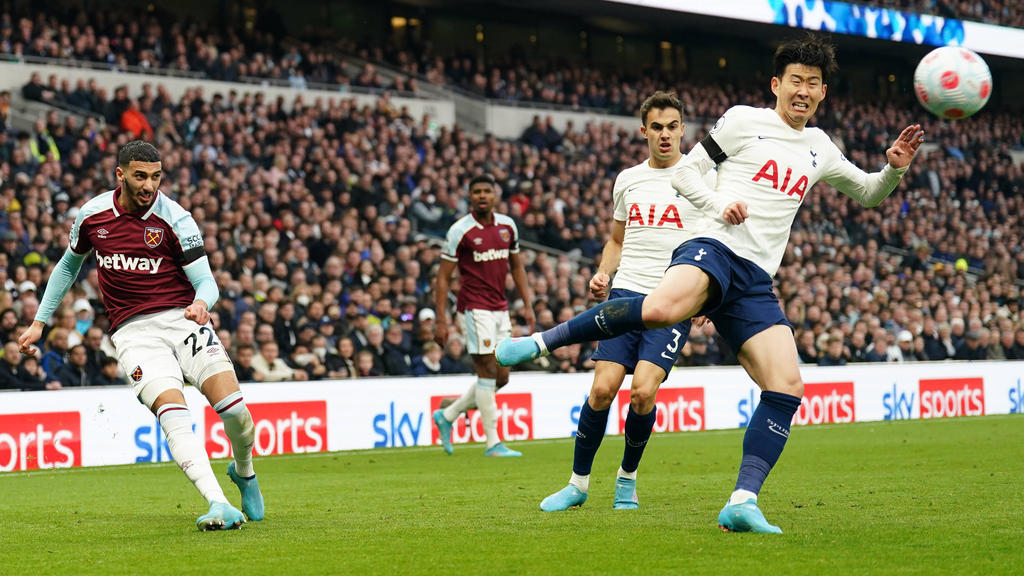 Rashford vows to fight for ‘special generation’ after royal honour