Brendan Rodgers says his Leicester players are ready to seize the opportunity of rounding off a wonderful season by qualifying for the Champions League to add to Saturday’s FA Cup triumph.

The Foxes face an instant re-match with Chelsea after edging the Blues 1-0 at Wembley to give the club its first FA Cup victory after four previous losses in the final.

Leicester are presently third in the table and victory over fourth-placed Chelsea at Stamford Bridge would secure their top four place — Tuesday’s opponents are two points worse off with two matches remaining.

However, 2020 title winners Liverpool are just three points adrift of Leicester having found a decent run of late form.

Rodgers brushed off the impact the Brazilian’s late goal could have on the race for the Champions League spots.

“There’s no ramifications for us,” he said.

“Everything’s still in our hands.

“The players have been absolutely brilliant up until this point.

“We’ve got European football, we’ve got two games now to arrive into the top four.

“We focus on ourselves and we’ve got a great opportunity to qualify.

Rodgers will be hoping for a different outcome to what happened last season.

Leicester lost out on Champions League football on the last day after their league form deserted them after the resumption following the first coronavirus lockdown.

The 48-year-old Northern Irishman says his players recovered from Saturday’s exertions on Sunday and are well up for Tuesday’s clash.

He fully expects the game to resemble the final which was decided by a sublime long range effort from Belgian star Youri Tielemans.

“Two teams, super organised, it’s going to be a tight game,” he said.

“That was the beauty of it.

“If it’s the same tomorrow night, then I’ll be really pleased.”

Rodgers says he is not expecting Leicester to spend large amounts of money in the close season even if they qualify for the Champions League, but he hopes the cup victory will make it an easy sell to prospective targets.

“I think success always aids in the recruitment of players,” he said.

“Leicester hopefully is an attractive club.

“When you win a cup final against such a big opponent then of course that can let players see that they want a piece of that and hopefully that can be the case in the summer.” 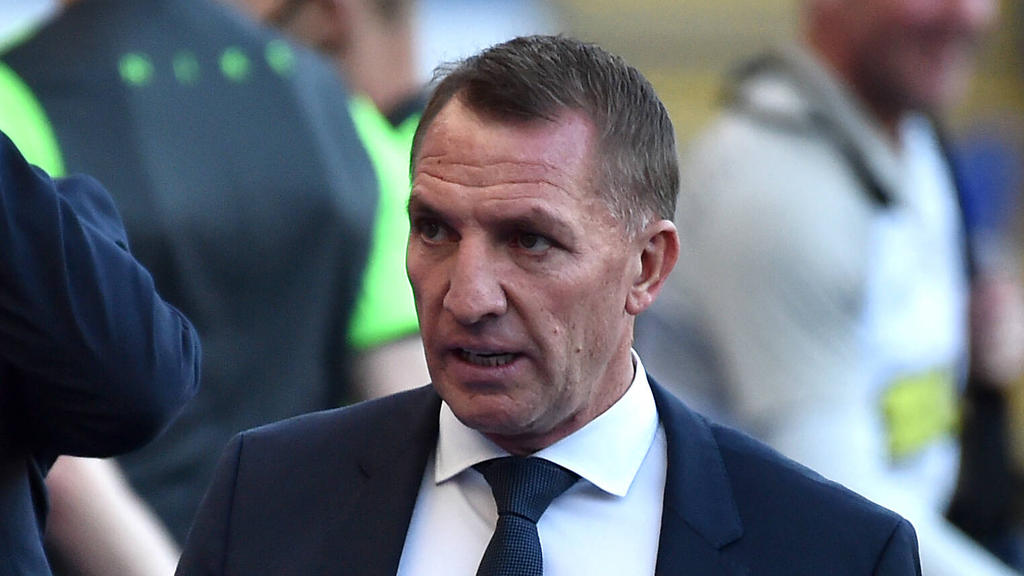