Chelsea staged a thrilling fightback from two goals down to rescue a 2-2 draw against Liverpool despite the absence of the exiled Romelu Lukaku, while Everton crashed to a 3-2 defeat against Brighton as pressure mounted on Rafael Benitez on Sunday.

Thomas Tuchel’s side were in danger of being blown away after Sadio Mane and Mohamed Salah netted in the early stages at Stamford Bridge.

Senegal forward Mane rounded Chelsea keeper Edouard Mendy to fire home after Trevoh Chalobah stumbled in a curious attempt to head away a low pass in the ninth minute.

Salah doubled the lead with a sublime solo strike, the Egypt star drifting past Marcos Alonso with some nimble footwork before beating Mendy at his near post in the 26th minute.

Chelsea’s predicament looked even worse with Belgium striker Lukaku dropped after angering Tuchel with his recent admission that he was unhappy with his lack of game-time since his club record move from Inter Milan last year.

But Mateo Kovacic’s brilliant volley from the edge of the area gave Chelsea a lifeline in the 42nd minute.

Christian Pulisic’s fine finish completed Chelsea’s revival in first half stoppage-time as he sprinted onto N’Golo Kante’s pass and fired into the roof of the net.

Chelsea’s escape kept them in second place, one point ahead of third placed Liverpool.

But they trail 10 behind runaway leaders Manchester City after drawing four of their last five league games.

“It was a brilliant match. We started very well and were then 2-0 down from individual mistakes that get punished at this level,” Tuchel said.

“We turned it around, we were close to winning it but it was on the edge and could have gone either way.”

On Lukaku, Tuchel said: “He is our player, there is always a way back. We will clear this behind closed doors.”

It was a frustrating setback for Liverpool, who were without Alisson Becker, Joel Matip and Roberto Firmino, as well as boss Jurgen Klopp, due to positive coronavirus tests.

Liverpool have failed to win any of their last three league matches to leave them languishing 11 points behind champions City with a game in hand.

Reds assistant coach Pep Lijnders said: “It is never boring with us. Incredible intensity from the start with both teams.

“We would have wanted more control. We had so many good counter attacks but it was just missing the last pass.”

At Goodison Park, Everton were booed off after their dismal run extended to just one win in their last 12 league games.

Everton sit eight points above the relegation zone and Benitez will know results must improve quickly if he is to avoid increased talk of the sack.

Brighton made the perfect start with a third-minute opener as Joel Veltman’s cross was nodded on by Neal Maupay for Alexis Mac Allister to net with a clinical volley.

Just when Benitez thought things could not get any worse, Dominic Calvert-Lewin blazed a 25th-minute penalty high over the bar.

The spot-kick was awarded after VAR recommended referee John Brooks took another look at Enock Mwepu’s challenge on Anthony Gordon.

Gordon gave Everton hope when his shot deflected in off Adam Lallana after 53 minutes.

“I don’t like to make excuses. The goals we conceded is the lack of focus in the first minute and then after you play under pressure,” Benitez said.

“I’m concerned that we have to improve, especially in defence. We are lacking a little quality in the decisions.”

Leeds boosted their survival bid with a 3-1 win against fellow strugglers Burnley at Elland Road.

Brentford came from behind to beat Aston Villa 2-1 thanks to Mads Roerslev’s close-range finish in the 83rd minute. 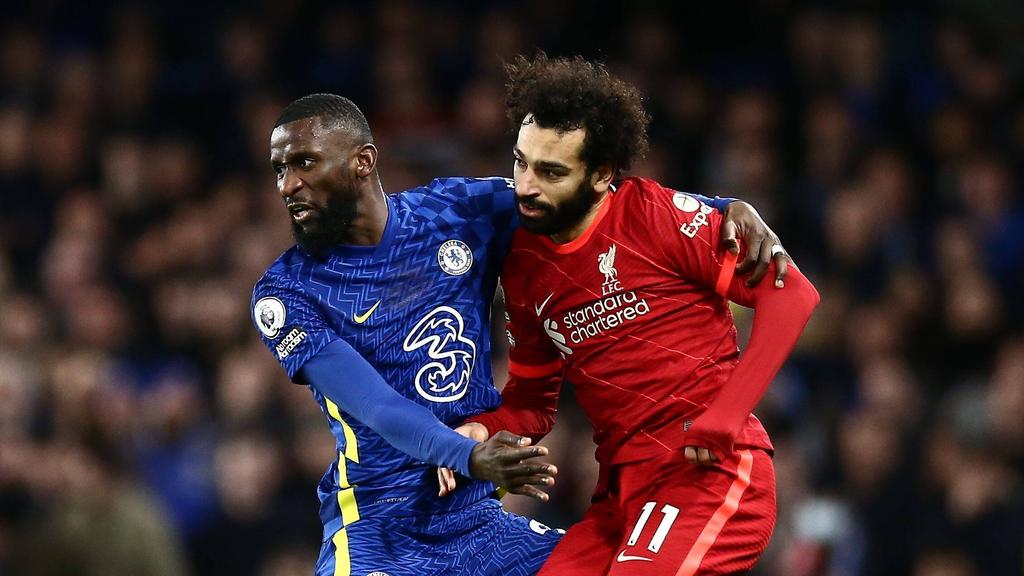 Man City, Liverpool, Chelsea all win thanks to penalties